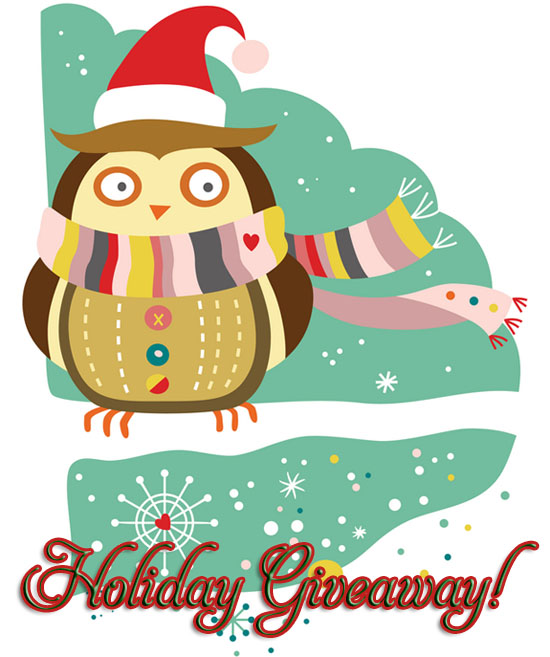 Tis the season to be…steamy! 🙂

Christmas is only a few weeks away and to celebrate I’m giving away 2 copies of my new festive novella, The Invitation. 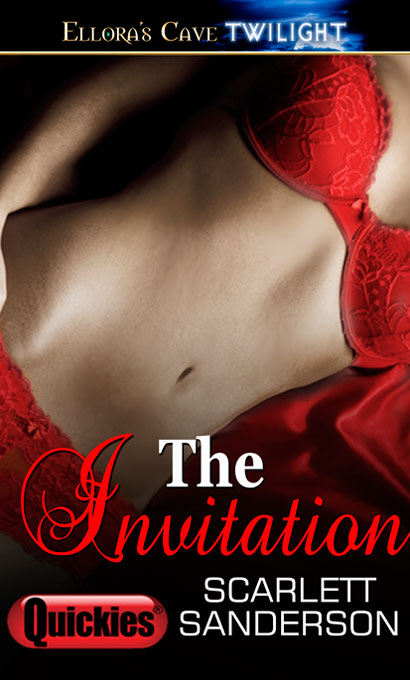 All you have to do to win is leave a comment on this post telling me which character (from books, tv shows or movies) you would like to unwrap on Christmas morning *wicked grin*

The winner will be picked at random and will be announced on Saturday 14th December so please check back then. Good luck!

And here is an excerpt from The Invitation to get you in the holiday mood:

A rich, throaty laughter drew her attention. Turning toward the sound, the crowd parted and her eyes surveyed the scene before her. The laughter emanated from a sultry brunette in a dress that was almost obscene. Evie guess it was fashionable on the catwalks of Milan and Rome, but for a Christmas ball it didn’t really cover a whole lot. The brunette was leaning over a man who sat in the Louis XIV chair, one of his legs was thrown over the arm. On the other side of him stood a petite blonde woman, she was a startling contrast to the brunette, but her dress was no less revealing. Even before the brunette straightened, Evie knew who sat in that chair.

Time slowly and the music became a distant echo as his gaze met hers. A predatory smile spread across his chiseled face. Both women scowled when they realized Gabriel was no longer interested in what they had to say. Evie resisted the intense urge to look over her shoulder, making sure Gabriel Longthorn was really smiling at her and not some stunning redhead who happened to be standing behind her. Unfolding himself from the chair in a way that was much too graceful for a man of his size, Gabriel moved through the crowd.

Swallowing hard, her pulse pounding in her ears, all she could do was stare. He was hypnotic. Mesmerizing. All eyes watched as he purposefully strode toward her. A smile curled the edges of his lips upwards. He was dressed in white breeches that left nothing to the imagination, black knee high boots, a white rouched shirt and a frock coat made of the finest dark blue velvet. He was the epitome of David Bowie’s GoblinKing.

Standing before her, she could smell his rich, spicy scent as he took the champagne from her grasp, handing it to a passing guest. His ice blue eyes stared intently into hers.

“Miss Ward. Thank you for the pleasure of your company this delightful Christmas Eve.”

Leaning down he reached for her hand, bowing slightly at the waist, his lips brushed gently across her knuckles. His breath caressed the tiny hairs on the back of her hand. Her own breathing hitched, and she chiding herself for being so … enthralled. He was just a man. Granted he was unlike any man she had ever seen–charismatic, charming, gentlemanly, not to mention studly. But still just a man.

“The pleasure is all mine, Mr. Longthorn. Though I do wonder why I received an invitation.”

A predatory smile spread across his face as he looked up at her through hooded lashes. “Because, Miss Ward, you have a very fertile imagination. Sometimes we all need to take a little time to dream.”